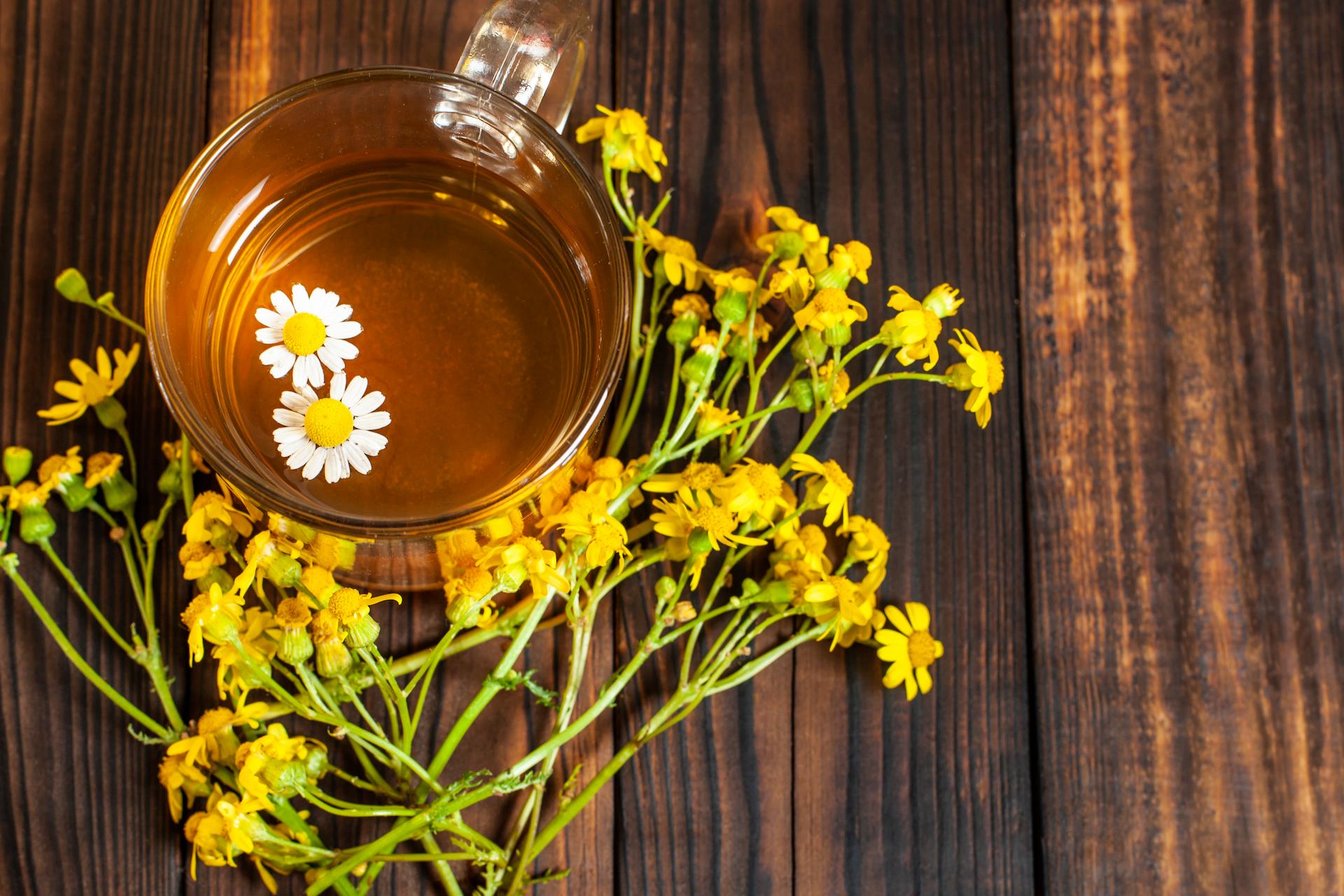 Never has a black tea sounded so exotic!

Black teas are famously dark, earthy and have a strong, roasted flavour. Most of us know Earl Grey, English Breakfast, Darjeeling, maybe even Assam teas. Most of us, however, may not be able to tell the difference between one black tea and the next.

However if you’re a black tea-drinker worth your salt, these are entry level teas and you’re probably interested in something a bit different.

So here we have Lapsang Souchong. Hardcore tea drinkers have dubbed this Chinese tea as the ‘whiskey of black teas’. It has a unique flavour profile due it’s traditional smoke-dried method of preparation.

Layered with heady, smokey richness, Lapsang Souchong is an ancient black tea that is not to be missed. Keen to jump in?

What Is Lapsang Souchong Tea?

Lapsang Souchong tea originates from the Chinese Fujian province and is famous for it’s smokey qualities. It’s made from Camellia sinensis tea that has been smoke-dried over pinewood fire.

Chinese legend has it that this tea was first made in 1646 from civilians who were fleeing from Qing soldiers. In their hurry, tea leaves were quickly dried over fire rather than slowly air-dried. The tea leaves were then buried and later shipped and sold to Dutch merchants. It quickly became popular with Europeans traders and so production continued, which of course still goes on today. 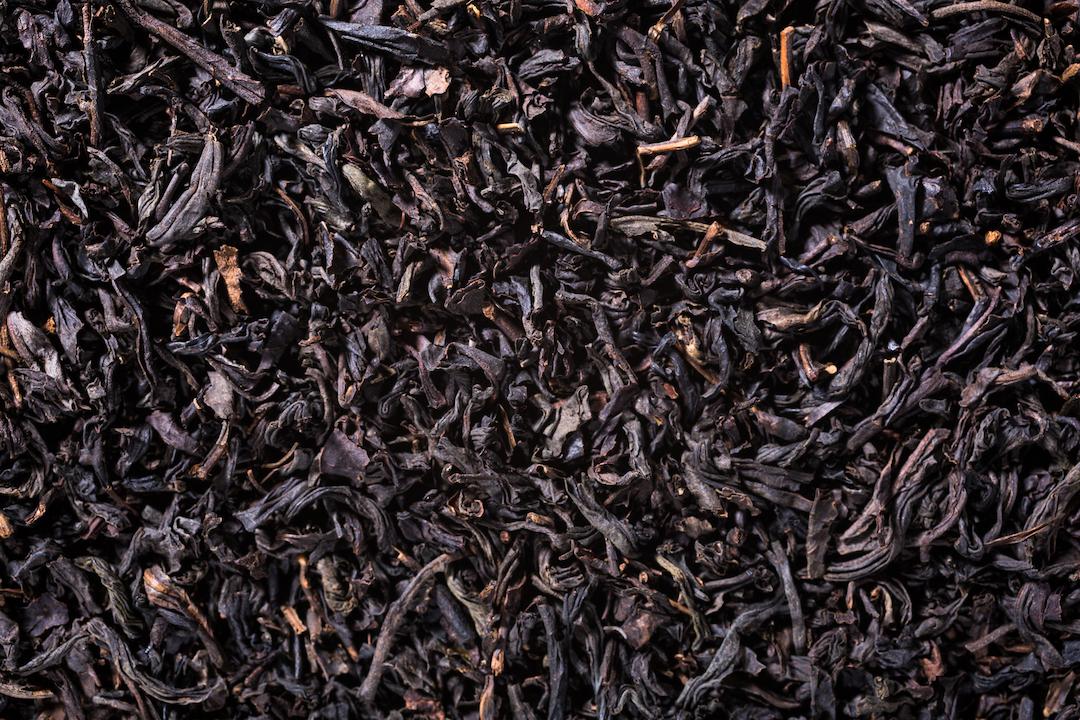 How Is Lapsang Souchong Made?

Lapsang Souchong is one of the most ancient black teas in the world. It’s revered for its unique flavour and aroma, with only a few tea estates in the Fujian province who produce it.

The traditional method used to produce Lapsang Souchong has been carefully crafted over centuries. The process goes like this:

Tea leaves are harvested from Camellia sinensis tea. Usually, the second, third and fourth tea leaves are picked, away from the tips and flower buds.

Leaves are then placed in barrels where the smoke flavour intensifies

Lapsang Souchong tea leaves are then roasted over a smokey pine fire. This finishes the process, giving a rich, black smoked tea

Usually, Chinese black teas endure a process of withering or drying, rolling and oxidation. The drying method for Lapsang Souchong is unique, where the tea leaves are dried using smoke. Smoke intensity and variations between methods, such as hot or cold smoking all produce a Lapsang Souchong tea with slight differences in intensity. The closer the leaves are to the flames and smoke, the stronger the resultant tea. The further away from the smoke, the more delicate and fragrant the tea is.

Smooth and smokey would be the best descriptors for this incredible black tea. The use of pinewood gives Lapsang Souchong it’s distinctive aroma and flavour. The polyphenolic compounds in pine are longifolene and a-terpineol, which help give it a smokey aroma and light resiny, pine notes.

Lapsang Souchong tea can be blended with other black teas for a completely new tea creation. Russian Caravan for example, is a blend of Keemun, Lapsang Souchong and Oolong varieties.

The smokey notes in Lapsang Souchong means it lends well as a secret ingredient in plenty of cooking. It can be used as spice or seasoning for soups, sauces or added to your favourite slow-cooked meat rub.

If you enjoy big intense flavours, reminiscent of peated whiskey and campfire, Lapsang Souchong is for you.

Like all black teas, Lapsang Souchong contains moderate amounts of caffeine. On average, black tea leaves have 25mg of caffeine per 1 gram of dried tea matter. It doesn’t rank as high as commonly known teas, such as Earl Grey or Irish Breakfast teas, however it has enough to induce a feeling of wakefulness, any time of the day. This is likely due to the fact that Lapsang Souchong teas are made from older, larger tea leaves, which naturally have a reduced concentration of caffeine. 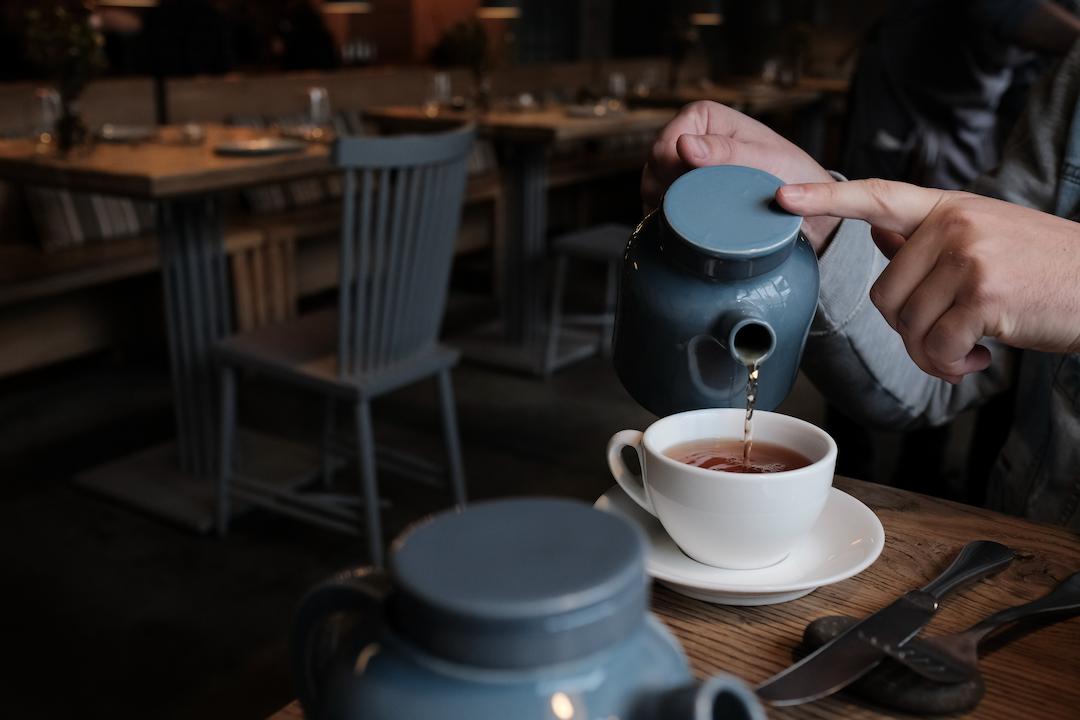 Black tea has long been revered for its health benefits for centuries. Many studies now support what different cultures have believed for the longest time. The polyphenols (theaflavins and thearubigins) are naturally occurring compounds that protect against several diseases. These include cancer, diabetes and cardiovascular disease.

Use 5 grams (approx. 1 teaspoon) of Lapsang Souchong leaves for every 250ml cup of water.

Wherever possible, use filtered or spring water. If you have a temperature controlled kettle, set it to 100 degrees celsius, or use a stovetop tea kettle.

Once the water has boiled, pour into your cup and allow to steep. Consume Lapsang Souchong using a regular tea cup or a traditional Chinese gaiwan.

A dark and delicious tea such as Lapsang Souchong is best when steeped for 1 to 5 minutes. Every palate is different, so check it every minute or so and consume once you’ve found your tea sweet-spot. The longer the brew, the smokier and richer your tea will be.

Traditionally Lapsang Souchong is consumed as-is. For some variation, add a slice of lemon or a dash of Bourbon-vanilla to enhance the wonderful smokey notes.