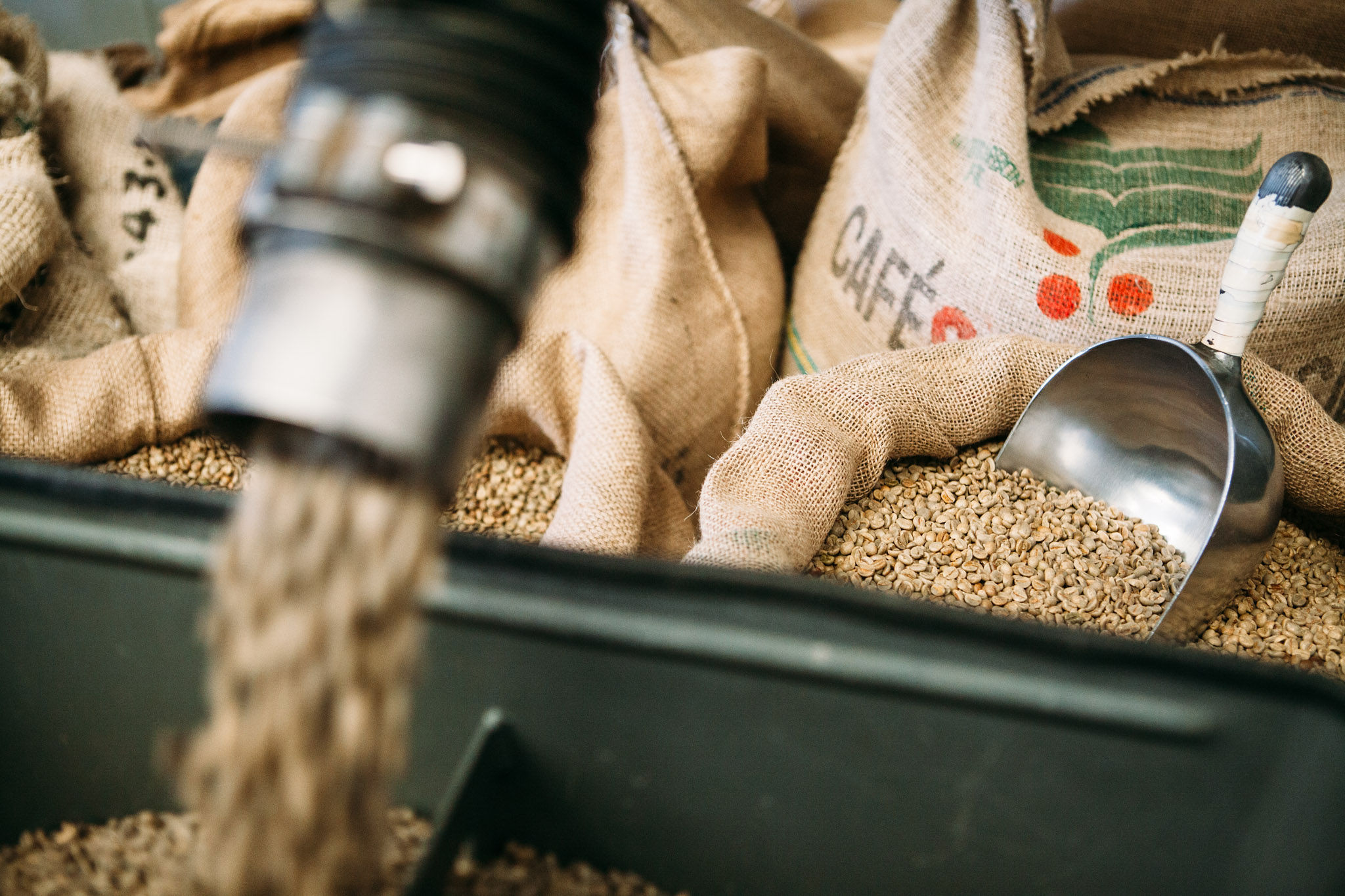 We’ve talked a lot about tasting coffee, common coffee flavours, and roasting profiles but an area we’ve only briefly touched on is coffee varieties.

When it comes to wine, we tend to have a strong idea of the variety we like. Whether it’s shiraz, malbec, sauvignon blanc or pinot gris - we know what we want. It’s the variety that leads our decision over anything else, including its origin.

That’s because we have a strong idea of what kind of flavour experience the variety we pick will offer us. Coffee is no different but rarely do we take variety into consideration when selecting our coffee beans.

What Do We Mean By Varieties?

The taste and aroma characteristics in your cup of coffee are not only determined by the origin of the beans, the variety also plays a big role. In the wine industry variety refers to the type of grape used (shiraz for example). The variety gives the wine a distinct taste profile and the same is true for coffee beans.

To take us back to basics for a moment, you might already know (probably from reading our high-quality blog content) that there are two main coffee plant species:

(There are other plant species such as Liberia, Excelsa and Racemosa. These have never really proven to be commercially viable for a number of reasons so this knowledge is pretty redundant, but don’t say we never teach you anything new).

Coffee varieties are hybrids or natural mutations of these two main coffee plant species, and it’s even thought that Arabica itself is actually a hybrid or Typica and Bourbon. When it comes to the coffee you order at your local store or the beans you purchase through Aromas, there are some pretty common coffee varieties that you’ll find.

Below we’ve broken down some of the more common varieties you’d come across, and what that means for flavour and aromatic profiles so you can start to build your knowledge a bit more.

Typica is considered the starting point from which most of the coffee varietals developed. It is known for its low production but excellent cup quality and is mainly used in Central America, Jamaica, and Indonesia. In terms of flavour, you can generally expect a sweet acidity, along the lines of an apple or pear taste and a medium mouthfeel.

Bourbon is slightly more popular to grow than Typica due to it’s higher yield (more on that later), and is typically grown across Brazil and Central America. In terms of flavour, you can expect a more fruity experience and a bright acidity.

Caturra is a naturally occurring mutation of Bourbon and is named after the town where it was first discovered in Brazil. It’s another popular plant with farmers due to its high yield and is commonly used across Colombia. For flavour, expect a citric oriented taste and acidity, along the lines of lemon and limes.

Maragogype beans are a natural mutation, but this time from Typica, and also discovered in Brazil. This variety is known amongst growers for the large bean it produces. It’s known for great cup quality, with a delicate flavour palette and high acidity.

Mundo Nova is a natural variety cross between Typica and Bourbon, and it’s typically grown in Brazil. Offering a richer flavour profile, you can expect notes of chocolate and raisins, with a nutty aroma.

Often misspelled as ‘Geisha’, this variety gets its name from the town of its origin, located in South Ethiopia. It’s not really been confirmed if this was a natural mutation or not, but it is linked to Typica. Gesha is highly regarded amongst the coffee community for its unique cup quality and taste profile which includes notes of jasmine and vanilla.

A hybrid variety of Mundo Novo and Caturra, Catuai is another popular plant with growers due to its resilience in harsher climates. Known for this growing profile rather than its cup quality, you can expect a high acidic and sweet flavour.

Timor is a hybrid between Arabica and Robusta, found on the island of Timor and cultivated for its high resistance to leaf rust (yup, that’s a thing). For growers, it’s the perfect combination of the robustness found in Robusta, with the more mellow flavour characteristics of Arabica.

Catimor is a hybrid between Timor and Caturra (and we hope that explains the origin of the name without needing anything more said). This one’s less popular with growers, owing to its fussy needs around fertilization and shade, but the right conditions do offer a high yield. It has a much more distinct flavour profile, so expect a high sour acidity, with a little bit of salty after taste.

A Word On Yield

Maybe we should have popped this nearer the top of the article so you would understand what we’ve been talking about these last few paragraphs (if you didn’t already) but sometimes it’s just nice to mix it up a bit.

Yield refers to the production quantity per coffee tree, so you can see why it’s a pretty important consideration for growers, along with resistance to climate conditions, and biological conditions, such as insects. With coffee culture becoming bigger and bigger business, we’re starting to see a change in the way growers approach their plants, with a keener focus on growing plants for high cup quality over yield - which is leading a better availability of different varieties on the market.

We’ve covered a few of the more common/popular ones in this article, but this list is definitely not exhaustive.

Here’s hoping you’ll start taking varieties into consideration with your next coffee purchases. We’ll make coffee connoisseurs of you all yet!